“You should not work to make the audience comfortable with what they are witnessing at all.”

END_OF_DOCUMENT_TOKEN_TO_BE_REPLACED 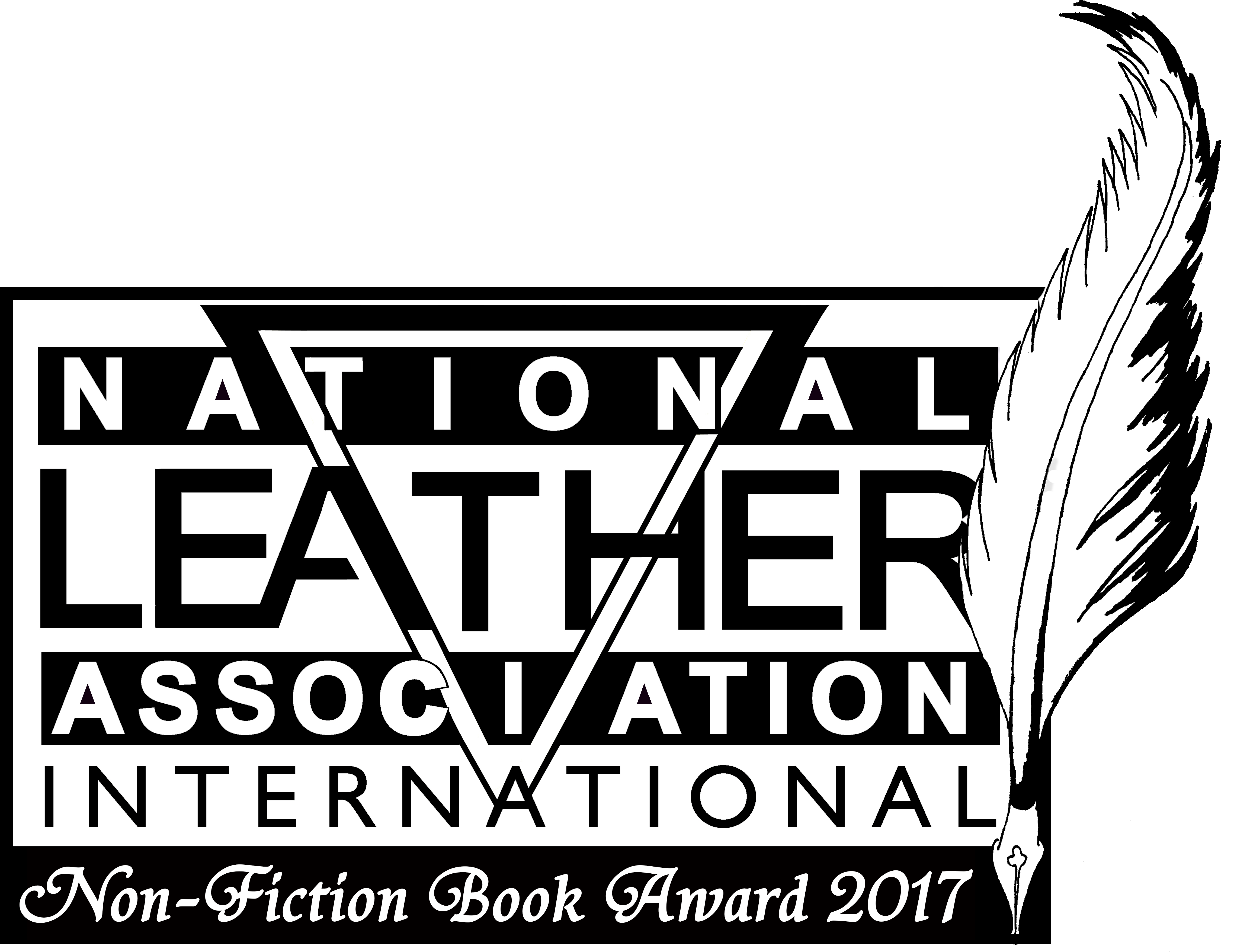 Our Lives, Our History: Consensual Master/slave relationships from ancient times to the 21st century

, the anthology on the history of consensual Master-slave relationships I edited, with the help of slave david stein, won the 2017 Geoff Mains Non-Fiction Book Award from the National Leather Association. It feels great to be recognized, and I also want to extend recognition to all of the contributors and to Master Taino’s Training Academy.

END_OF_DOCUMENT_TOKEN_TO_BE_REPLACED

Our Lives, Our History: Consensual Master/Slave Relationships from Ancient Times to the 21st Century

is now available at Amazon and at Barnes & Noble. You can also see some previews on the publisher’s page.

END_OF_DOCUMENT_TOKEN_TO_BE_REPLACED

The first draft of Chapter 5, “The Peculiar Institution”, is now complete and backed up, all 11,000 words of it. It’s about Atlantic slavery and its erotics, and spends a lot of time talking about the master-slave relationship of Hannah Cullwick and Arthur Munby.

Next is Chapter 6, “Class and Classification,” covering the late Victorian flagellant subculture, plus Krafft-Ebing. This is actually in a first draft state already, from years ago, but it is 17,000 words, and I’m trying to keep chapters under 10,000 words or so. I could cut it in two, renaming the first half “The Extraordinary Gentlemen”. However, there’s some redundant material in the chapter as well, and I intend to cut that out, though probably not 7,000 words of it. I will probably cut out the fat and then subdivide into two shorter chapters.

If I’ve been posting less, it’s that I want to devote more energy to finally getting at least a first draft of this book finished.

It’s a week later than I hoped, but I finished a draft of Chapter 4, on Orientalism, weighing in at a little over 7,000 words. It covers the centuries-long influence of Europeans being held prisoner in North Africa and the Ottoman Empire, and the lasting influence on pornography and sexual fantasy. I also touch on American captivity narratives, which are largely about white settlers abducted by Native Americans.

There are a few points I would like to cover, like Burton’s quasi-translation of the Kama Sutra and the vogue for exotic sexuality among certain Orientalist elites, but that may have to go in a later chapter. One of the things I’ve realized in this process is that I can’t include everything I’ve researched. I have to pick and choose, both for length and to keep the narrative pacing going. Just accumulating information and references will bore the reader.

Next is Chapter 5, “The Peculiar Institution.” This should be relatively easy, as I already wrote an earlier draft that covered Atlantic slavery but proved to be too long. I particularly went overboard describing the Munby-Cullwick relationship. Chop that down to 6-8,000 words and that should be good, at least for a first draft. The goal is to get it done by the end of June.

Baatz, Simon. For the Thrill of It: Leopold, Loeb, and the Murder that Shocked Chicago. HarperCollins, 2008 Amazon

I wish there were more case studies to examine in this field. It’s rare to find a documented sadomasochistic relationship in the pre-modern era; I shudder to think how easily the Munby-Cullwick papers could have been lost. Sometimes one must make do with what one can find. In this case, there’s the case of Nathan Leopold and Richard Loeb who probably would have been remembered as eccentrics if they hadn’t kidnapped and murdered a teenage boy, basically just to prove they could.

After their capture for the murder, the two men were thoroughly examined by physicians, neurologists and psychiatrists, who couldn’t agree on a diagnosis. Eventually they were found competent to stand trial. Their examinations and testimonies revealed both had vivid fantasy lives.