Cruising (1980) is a thriller directed and written by William Friedkin, based on a novel by Gerald Walker.

William Friedkin, well known for directing The French Connection and The Exorcist, already had history (not necessarily the good kind) with LGBTQ topics when he directed The Boys in the Band (1970), released only a year after Stonewall. Even before it was made, Cruising was controversial, and gay activists repeatedly interfered with the filming. However, the film also included many patrons of gay leather clubs in the club scenes.

END_OF_DOCUMENT_TOKEN_TO_BE_REPLACED

Kinjite: Forbidden Subjects, a 1989 crime thriller starring Charles Bronson, is not a good film, by most standards. It’s mainly about an older racist cop, Lt. Crowe (Bronson), harassing and brutalizing non-white people in Los Angeles in pursuit of an exploitative pimp, Duke. That story is awkwardly spliced with another story about a Japanese salaryman, Hada, who moves with his wife and two daughters to Los Angeles. Hada’s elder daughter, Fumiko, somewhere in her early teens, is kidnapped, raped multiple times (offscreen, thankfully) and pimped out, before Crowe rescues her.

END_OF_DOCUMENT_TOKEN_TO_BE_REPLACED 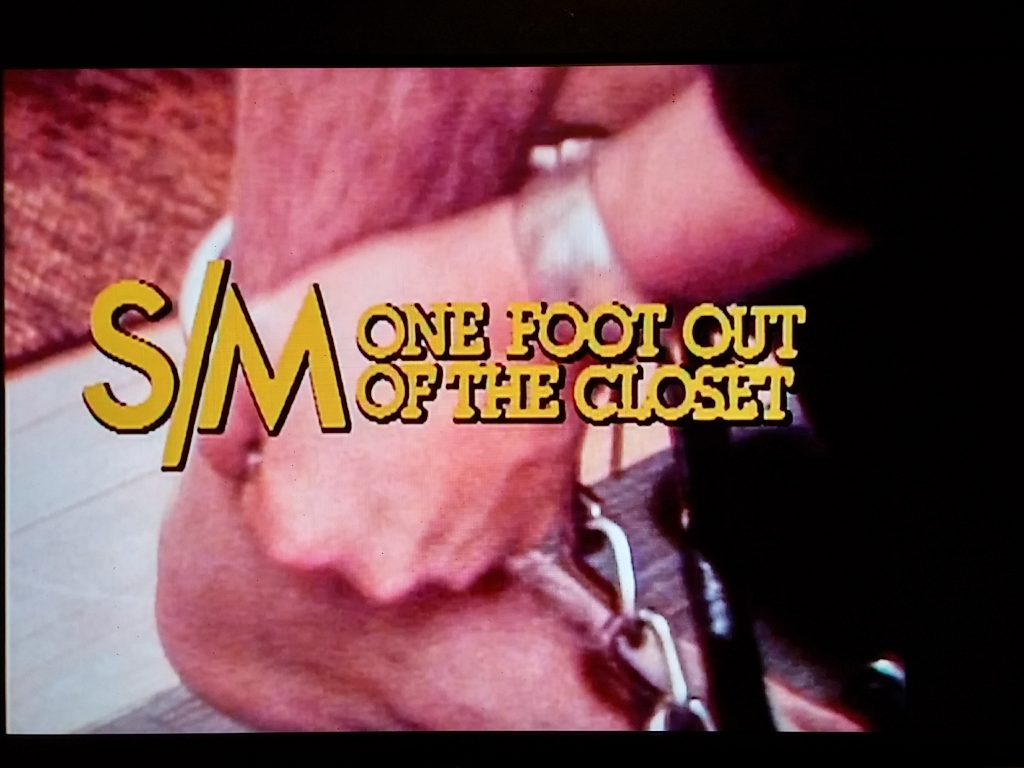 END_OF_DOCUMENT_TOKEN_TO_BE_REPLACED

I’ve already gone into the history of the lesbian sex wars over BDSM. This post covers one of the major incidents in this struggle, the anthology Against Sadomasochism: a radical feminist analysis. It was published in 1982, the same year as the infamous Barnard Conference incident (in which anti-SM lesbian-feminists harassed and picketed a women’s sexuality conference, in which SM was just one of many topics discussed). Sado-masochism was described as, at worst, patriarchal false consciousness and, at best, an immature holdover from less enlightened times. Witness Vivienne Walker-Crawford’s “The Saga of Sadie O. Massey” [Pg.147], in which sadomasochism is discussed through the metaphor of a woman who is overly attached to a pair of thick wool socks. Instead of being a primitive form of psychological development, it was a primitive form of political consciousness.i See also “Smokers Protest Healthism” by “Paula Tiklicorrect”.[Pg. 164]

END_OF_DOCUMENT_TOKEN_TO_BE_REPLACED 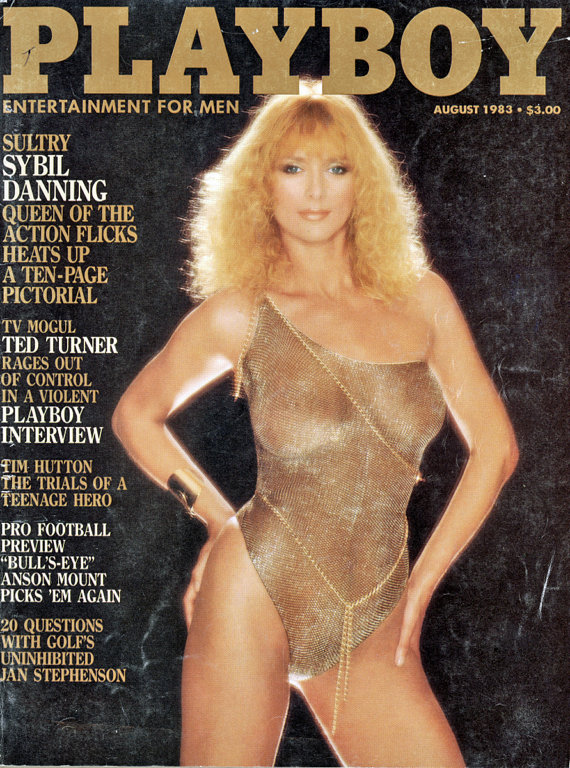 END_OF_DOCUMENT_TOKEN_TO_BE_REPLACED

The clash of pro- and anti-SM lesbians at the 1982 Barnard Conference is complicated enough to deserve its own post. Again, I reference Anna Robinson’s thesis on the history of lesbian sadomasochism.

To be clear, the ’82 Barnard Conference did not start the Sex Wars, which had been going since ’77 on the west coast (see Robinson Pg. 64), and saw skirmishes like in 1980 when SM lesbians clashed with WAVPM at Berkeley. Robinson says the real starting point of visible lesbian SM in feminist media came in 1975, when Barbara Ruth (aka Barbara Lipschutz aka Drivenwoman) published “Cathexis (on the nature of S&M)” in Hera, reprinted in ’77 in Lesbian Tide. (Robinson Pg. 65) Between then and ’82, the two sides of the debate were relatively civil, appearing in the same anthologies and conferences. It didn’t last.

END_OF_DOCUMENT_TOKEN_TO_BE_REPLACED

At the “”Speakout on Politically Incorrect Sex”” sponsored by the Lesbian Sex Mafia (LSM) the day after the 1982 Barnard Conference on Sexuality in NYC. This was part of the “”Feminist Sex Wars””.

After researching this topic for so long, I’ve gone through all the low- and medium-hanging fruit, and it has become more difficult to find a new, good source.

Lesbian s/m discussions, however, rarely historicize the practice any farther back than the early 1970s, and most contextualize it, if not assign it as an originary moment, within the sex wars of the 1980s. It is as if lesbian s/m is a relatively new phenomenon, disconnected from other historical antecedents, born within the contemporary women’s movement. [Hart Pg.74]

Between Robinson and Hart, there’s a much more complete picture of the history of lesbian sadomasochism in America.