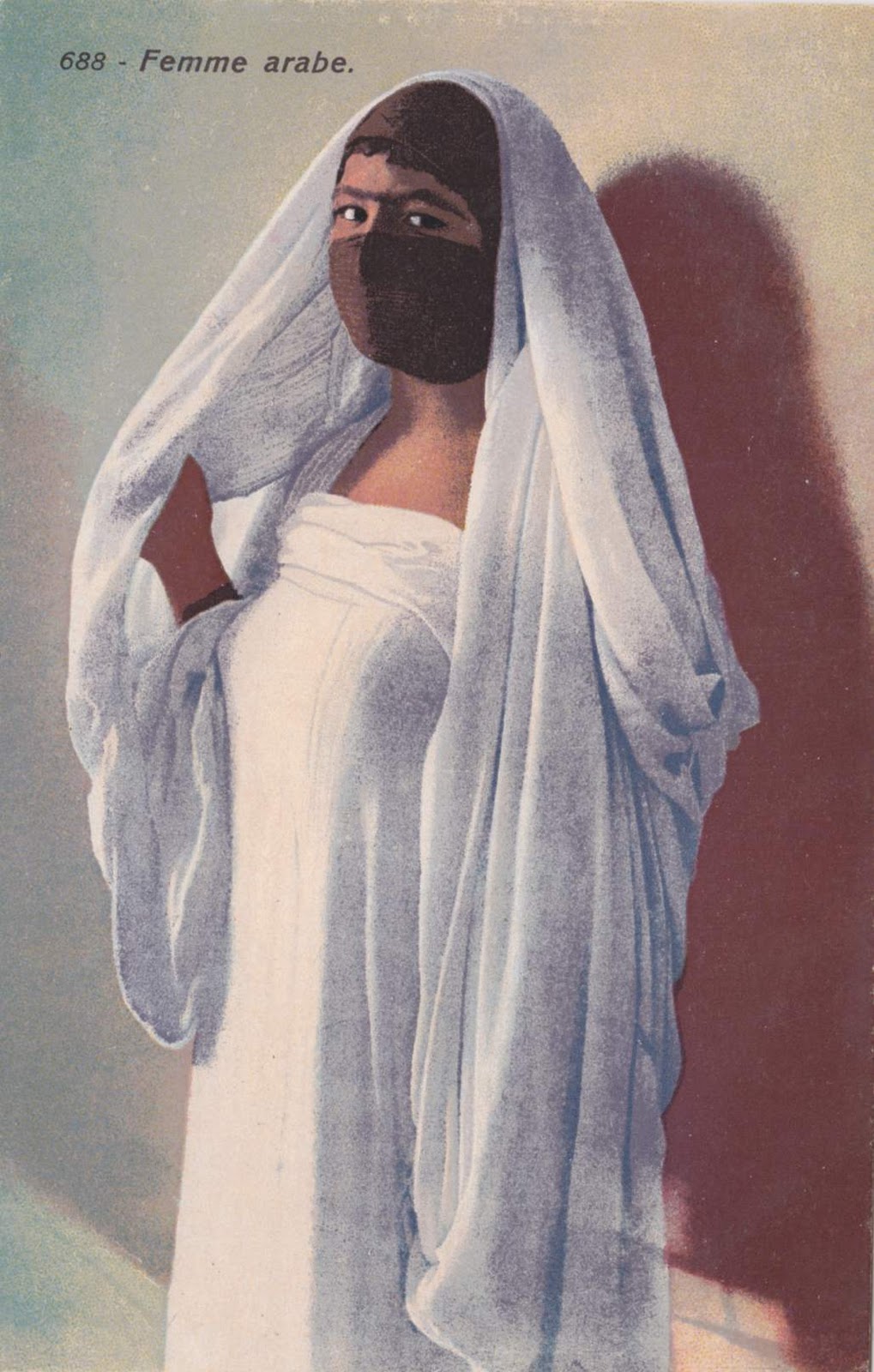 As distasteful as much of this is, with its exploitation of human beings and especially of women, the paradox is that human creativity can triumph over our baser instincts and create art and beauty out of anything.

The author also mentions Rudolf Franz Lehnert, a bohemian photographer who published books of Orientalist photography, and wasn’t shy about the homoerotic possibilities of the colonial/Orientalist encounter. To wit: