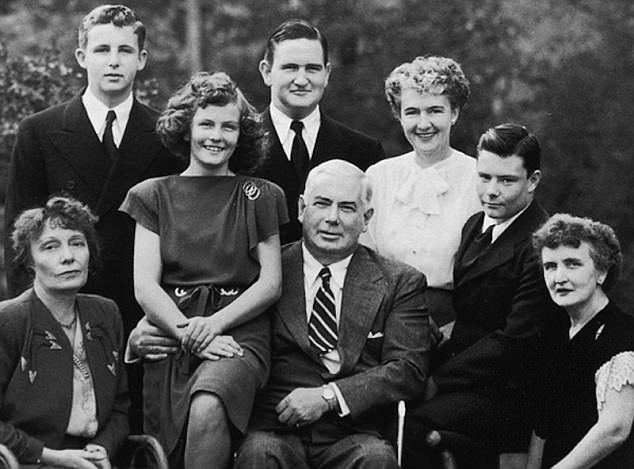 Like a Rorschach test, an individual’s answer to those questions reveal more about the answerer than the subject. It’s easy to take a pessimistic and cynical view of Marston, his life, and his work. One post on Tumblr wrote: ”

The framing device of the entire film is an inquiry into Marston, an interview between Marston (not long before his death from cancer in 1947) and Josette Frank, about the content of his Wonder Women stories. In those pre-Comics Code Authority days (before 1954), Marston’s Wonder Woman stories were hardly the worst offenders when it came to sexuality or violence in a medium supposedly for children. Perhaps what attracted the judgmental eye of others were the subtle hints of free-flowing, polymorphous perversity in the stories, the (barely) subtextual queerness. The inquiry extends into Marston’s academic career and personal life, with Marston answering questions like a man on trail for his life.

For Marston in this film, it’s always about emotional truth, which is contrasted with what might be called material or external truth. Marston’s inventions and interests are all about ways to reveal and express emotional truth: his DISC theory of emotions, his lie detector, his interest in bondage and roleplay (there’s no spanking or any other sadomasochism in their scenes together), and his fiction. 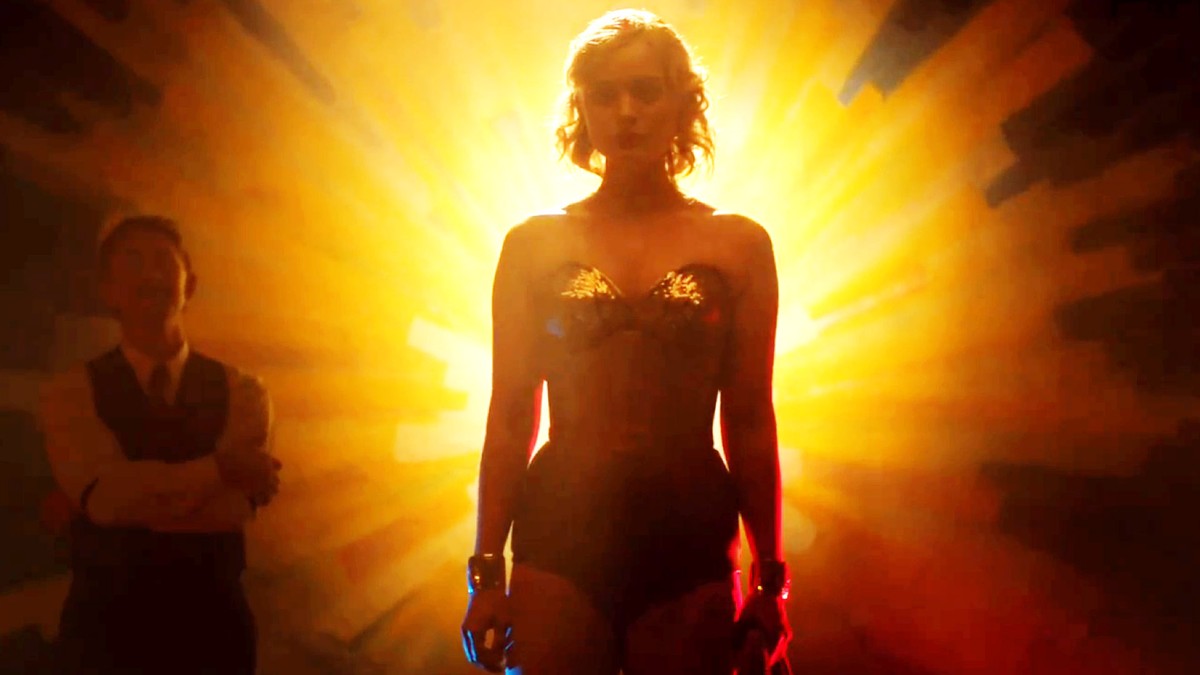 And it works. Though Bill, Elizabeth and Olive are forced out of Radcliffe College, they form an unofficial three-way marriage, including children from both Elizabeth and Olive. The film goes out of its way to present Marston as a loving husband to both of the women and father to all of their children. He’s not the sultan of the harem, he’s a guy who happens to love two women, and furthermore he knows that the bond between Elizabeth and Olive is as strong or stronger than his bond with either of them. (In one respect, this is a love story between two women.) While this triad is necessarily in the closet, inside their little pocket reality, there is love and support. The bondage scenes between the three of them have the innocent pleasure of children at play.

It’s his wife Elizabeth who is concerned about external judgment, who sees her own life as a failure after her academic aspirations came to naught, and who sends Olive away after a nosy neighbor spies on one of their bondage sessions.

The film’s emotional climax is when, after Marston is diagnosed with terminal cancer, he invites back Olive to live with them. He gets Elizabeth to join him on their knees before Olive and plead with her to come back to them, and she agrees. It’s a kind of quasi-wedding ceremony, suggesting that Olive is the emotional foundation of their family, benevolently topping from the bottom. As the film makes clear, Elizabeth and Olive stayed together for decades after Bill’s death, and they named their children after each other.

This is not a documentary, let’s be clear. Apart from the scenes with Guyette, there’s also an improbable scene in which Olive lets Elizabeth and Bill spy on a sorority initiation, in which Olive paddles a pledge across her knees. I know that Marston wrote about this kind of thing, and strongly suspect he exaggerated or outright fabricated it. But the film asks us to accept an emotional truth that is different from a factual truth, to connect to the inner, emotional lives of the characters.

But I, being poor, have only my dreams;
I have spread my dreams under your feet;
Tread softly because you tread on my dreams.